The rising popularity of televised poker hasn’t gone unnoticed among celebrities. In recent years, stars of both stage and screen have taken to the tables to put their poker meddle to the test. Sometimes, the greatest poker players can come from surprising places, and this is no exception. You’re probably wondering if any of these famous faces have actually taken home the big prize. To put it simply, yes, they have. Over the years, some seriously famous individuals have been successful in out-bluffing the competition and grabbing a bit of poker glory. Let’s take a look at a few of the big winners. 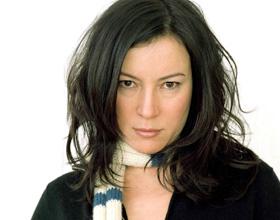 Tilly is an American-Canadian actress who was nominated for an Academy Award for Best Supporting Actress for her role as Olive in Bullets Over Broadway, a crime-comedy following the misadventures of an idealistic playwright on Broadway. She also had onscreen roles in Made in America, Bound, Liar Liar, and Bride of Chucky, as well as voice-over roles in Pixar’s Monsters, Inc. and adult animated sitcom Family Guy. Now that we’ve outlined her acting chops, let’s dive into her success as a poker player. Beginning with her first gold bracelet at the 2005 World Series of Poker, Tilly has established herself as a premier professional poker player. Over the last decade, she’s earned 11 money finishes at the world’s largest poker tournament, cementing her legacy as one of the most successful actor/poker players in history. 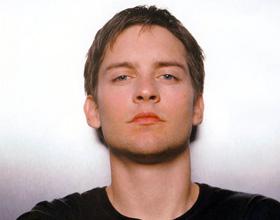 You’ll recognize Maguire from his time playing Peter Parker in the Spiderman trilogy of the 2000s, but you may be less familiar with the actor’s time at the poker tables. In addition to claiming the title of ‘World’s Sexiest Vegetarian’ in 2002 (a title whose importance simply can’t be understated), Maguire has been playing in professional poker tournaments since 2004. Imagine, for a moment, being so good at poker that you get sued. You’re now imagining the skill level of your friendly neighborhood Spiderman. In 2011, Maguire was sued for more than $300,000 resulting from wins at a series of underground poker games around Hollywood. This is just chump change for a player of Maguire’s caliber, though. According to 11-time World Series of Poker champion Phil Hellmuth, Maguire’s lifetime winnings in these celebrity invite-only poker affairs top $10 million. 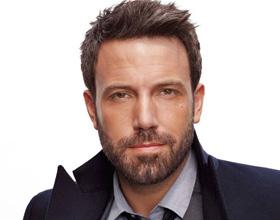 From Spiderman to Batman, Ben Affleck is unquestionably an accomplished actor. His acting, producing and screenwriting have earned him a plethora of prestigious awards including Golden Globes, BAFTA, Producers Guild and Academy Awards. Unlike best friend and Rounders star Matt Damon (who is notoriously terrible at competitive poker), Affleck has also had plenty of success on the felt. In 2004, he hit the scene with a win at a $10,000 buy-in major no-limit hold’em tournament at the California State Poker Championship. Much like Maguire, Affleck has also been known to participate in high-stakes underground Hollywood games, but his performances have garnered mixed reviews from those in the know. 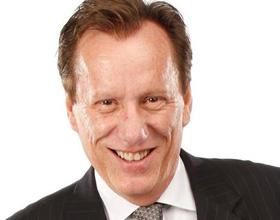 You may recognize Woods from his role in the classic gambling film Casino, so his presence on this list should come as no surprise. He’s also played villainous roles in a variety of films including The Onion Field, Once Upon a Time in America, Salvador, Nixon ad White House Down. In total, he’s been nominated for two Academy Awards, won one Golden Globe and racked up three Emmys. In a 2006 interview with ESPN, Woods talked about his passionate obsession with poker. While he didn’t go into his winnings (a telling sign, for sure), Woods did give some insight into playing with some famous competition. Woods went so far as to proclaim Ben Affleck his Hollywood archrival in poker before disclosing that the Argo actor has a glaring tell for savvy players. 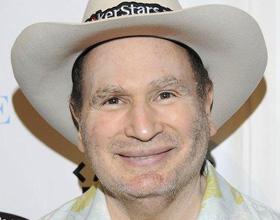 Welcome back, welcome back. Fans of Kaplan will no doubt remember his role as Gabe Kotter in the classic 1970s sitcom Welcome Back Kotter. He’s also starred in a selection of movies and made his mark on the world of stand-up comedy. Kaplan has also used the last few decades to refine his poker skills, and he’s got the accolades to back it up. Back in 1980, he won the prestigious Amarillo Slim’s Super Bowl of Poker, and he has since scored 10 World Series of Poker in-the-money finishes and three World Poker Tour cashes. He’s also lent his voice to a number of poker events and television shows, most notably High Stakes Poker. When it comes to actors who’ve had success on the felt, few can compare to the accomplishments of Gabe Kaplan. 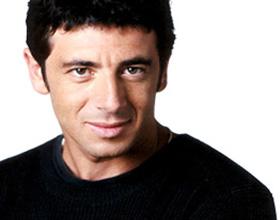 The definition of a renaissance man, Bruel is a man of many talents. Since 1979, he has starred in more than 40 films, including Lost and Found and French feature Paris-Manhattan. Bruel has also had great success as a singer, releasing nine studio albums across three decades, with five of them hitting the top of the French music charts. Never satisfied, he also honed his poker skills over the years, and he’s got the hardware to prove it. He has one World Series of Poker gold bracelet to his name, in addition to 10 World Series of Poker and two World Poker Tour in-the-money finishes. At what point does one cease being an ‘actor’ and ascend to pure legendary status?

If the original question was whether or not any actors have found success at the poker table, the answer would be a resounding, “Yes!” While it’s true that a large majority of silver screen personalities play poker as a simple hobby without ever pursuing actual winnings, some players (like the ones mentioned above) go above and beyond to prove themselves as true dual threats. Keep these names in mind the next time you hit the theater or decide on a romantic night in. The same skills that help them sell their performances in movies and TV shows help them baffle the competition and win some serious prizes at the poker tables of both famous tournaments and exclusive underground Hollywood events.